In the annual calendar of events with an international range in interior design industry, fall only a few contestants in which the best projects from dozens of countries compete. SBID, The Society of British Interior Design, holds in London one of the most important events of its kind in Europe, in this year’s edition were entered in the initial phase, projects from over 30 countries. The jury, consisting among others, of design industry leaders, and special guests such as: Ben McOwen Wilson, Director of EMEA YouTube; Kevin Mau, Senior Creative Director at The Boeing Company; Christopher Jenner, Creative Director of Eurostar and Jane Preston, UK Facilities Manager, Real Estate & Workplace Services, Google, made the shortlist in the current edition. The Sabion Jewelry House is honored to be found on this list, in Retail Design category, competing with Bentley, Harrods by Appointment Shopping or Zen Resort & Spa Sales Center. Judging method is composed of 60 % decided by the competition jury and 40 % of incoming votes from visitors of competition site. If you are among the ones who have visited the Sabion Galleries and have appreciated the work of designers involved in this 100% Romanian project, we are counting on your support in this competition.
You can vote for the Sabion Galleries project until September 5th, 2014 at the following address: http://internationaldesignexcellenceawards.com/finalists-2014/#retail Together we can contribute to the success of a 100% Romanian project. 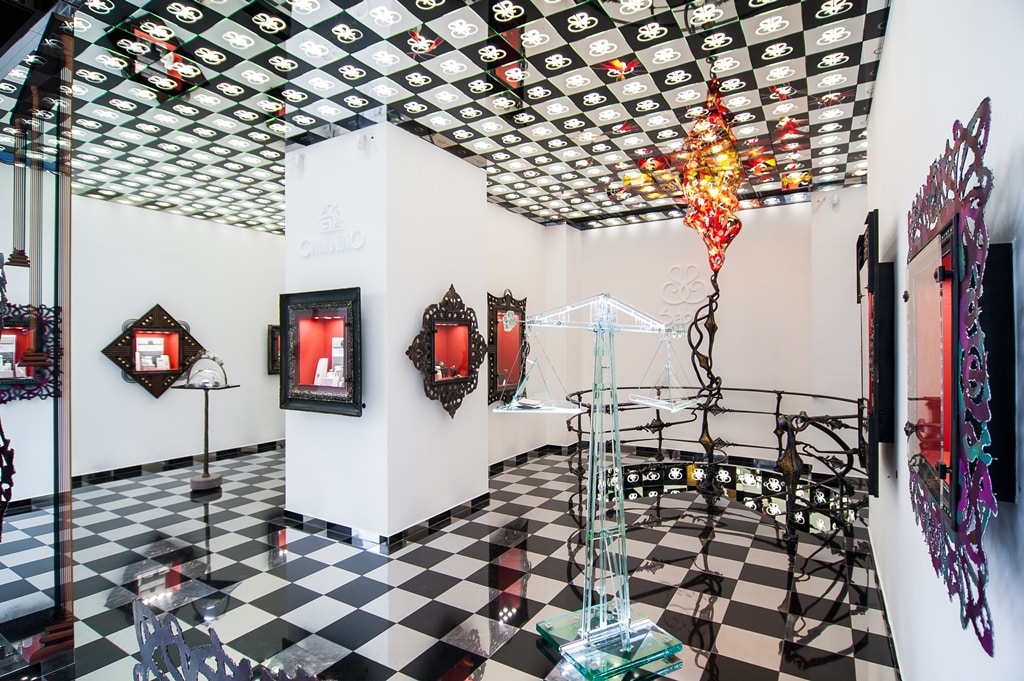 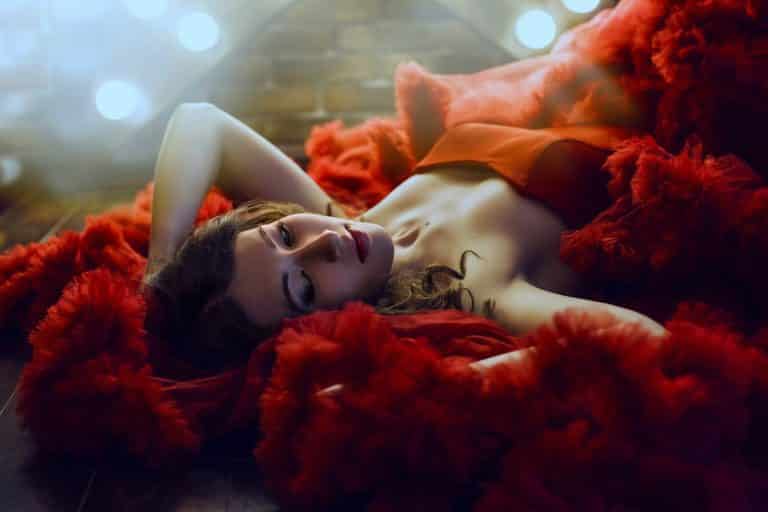 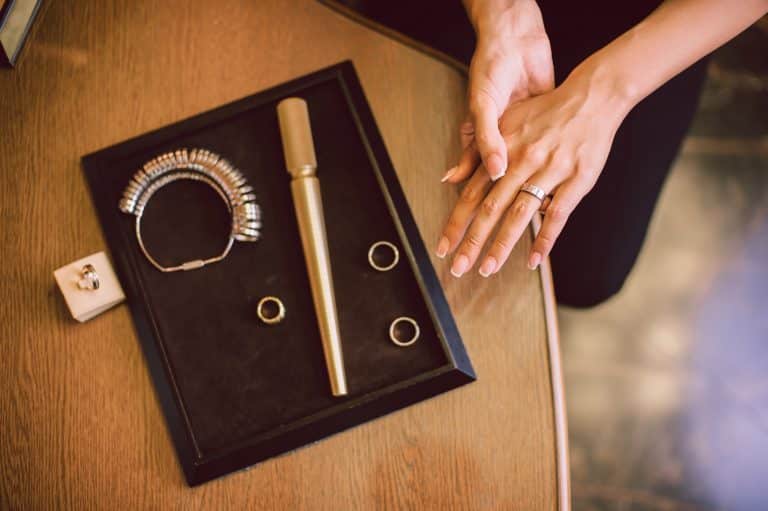