Sabion made the Amici Urbis distinctions, offered to Ladislau Bölöni and Florea Ispir by the Town Hall of Târgu Mureș

Ladislau Bölöni and Florea Ispir, the most representative football players in ASA Târgu Mureș club history, received the Amici Urbis distinctions from the Town Hall of Târgu Mureș. The distinction is a sign of appreciation from the citizens of the city and was offered to the Romanian football glories in a ceremony organized to celebrate the 50th anniversary of the establishment of ASA club.
As always, the Sabion Jewelry House was glad to support such an anniversary occasion and to offer this distinction to the outstanding representatives of Romanian sports world. The Amici Urbis distinction was created especially for this event, of solid gold, and bearing the effigy of Târgu Mureș. It was our way of thanking these great football players for their involvement demonstrated over the years and for the passion to put the name of Romania on the map of world football. 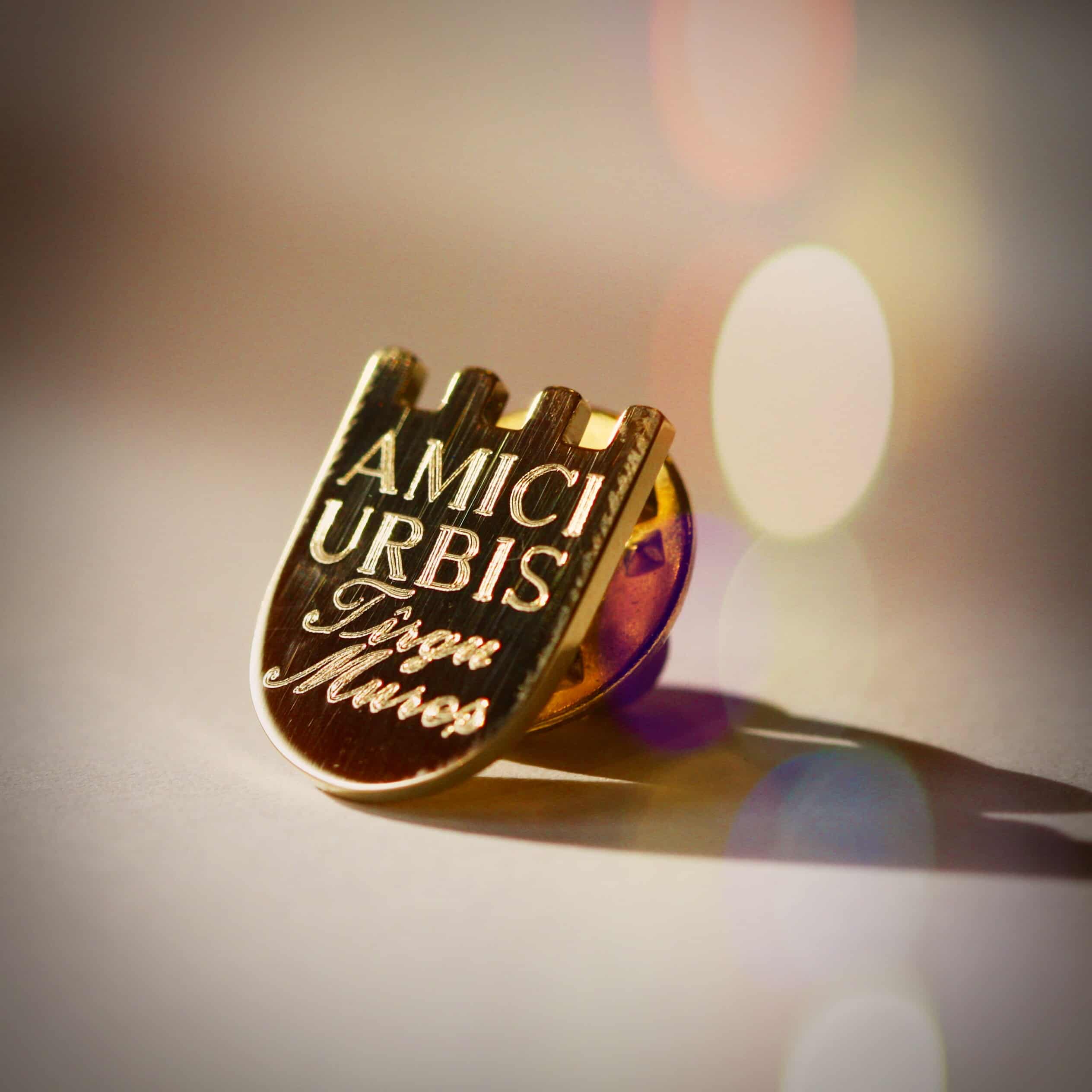 Distribuie:
Sabion Galleries – a store like a work of art
Postare anterioară

Sabion Galleries – a store like a work of art 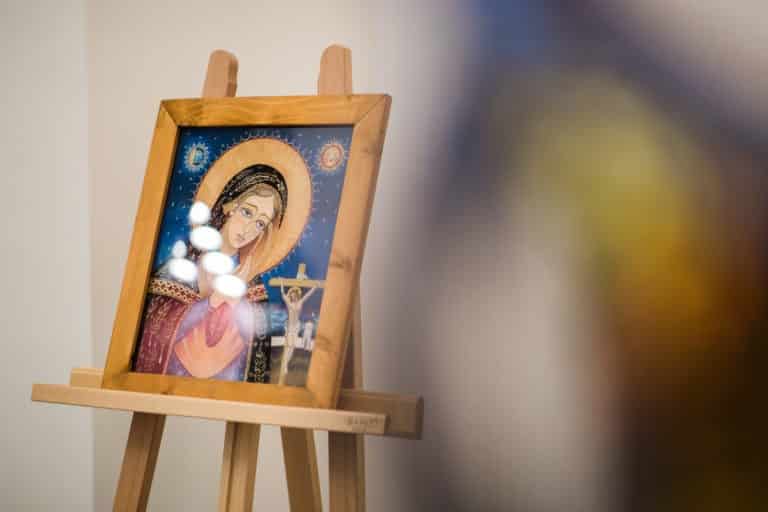